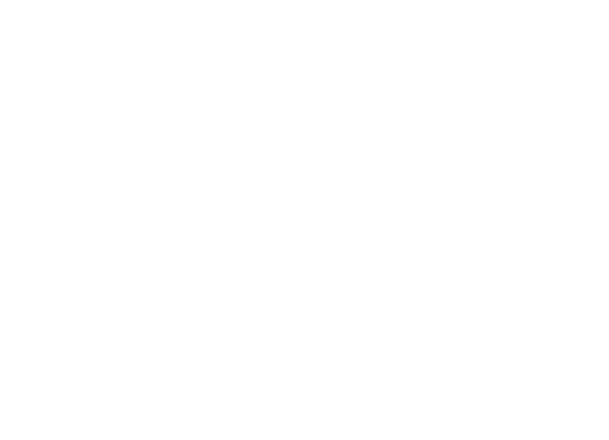 More info on the races below found by following the links above.

The SARS mission since the early years is dedicated to promoting mastery and a life-long love for the sports of competitive alpine skiing and riding through a variety of on hill programs. SARS delivers the highest applicable level of coaching and value to all ages at the Northwest’s premier ski resort.